Hunting is as old as humans. And yes, it has always inspired artists to create, whether in the prehistoric times or Middle Ages, or during the Belle Epoche.

Today, hunting is a sport, and its well-defined rules are anchored in Medieval Europe. The subject of this exhibition is a French hunting tradition, which differs from that of the rest of Europe and even the world. 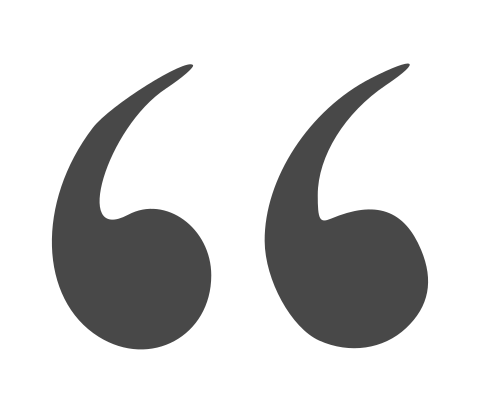 What do you think of hunting? Hunting stereotypes vary depending on people’s location, history, and background. A gentlemen’s sport in the UK, exotic Jeep Safari in Africa, tough guys wearing camo and making a statement with their rifles in the US; French hunting tradition is standing apart and represents a third favorite leisure activity in France. No other country in Europe loves it more! It is still very much the leisure of the French aristocracy and other well-endowed people, though many French hunters these days are representatives of the middle class and farmers. There are more than a million licensed hunters in France.

The season starts in September and ends in February. In France, being the world’s first tourist destination, French hunting has now become one of its attractions.

French hunting, also known as “Chasse a course”, in a way resembles a Foxhunt in the Anglo-Saxon world. Hunters set out in small groups, or “equipage” in French, with dogs, mostly hounds. Each participant has a specific role. Hunters track deer, wild boar, rabbits, etc. The “Chasse a courre” involves horseback riding, but increasingly we see walking hunters and their cars waiting on the side of the road.

There are many ways to interact with nature. Hunting is one of them.

Planning a trip to France? Do you need help to improve your French? Or to finalize your itinerary, and maybe include some hunting experience into it? Leduc Art & Antiques is here to help. Call, email, or stop by the store.